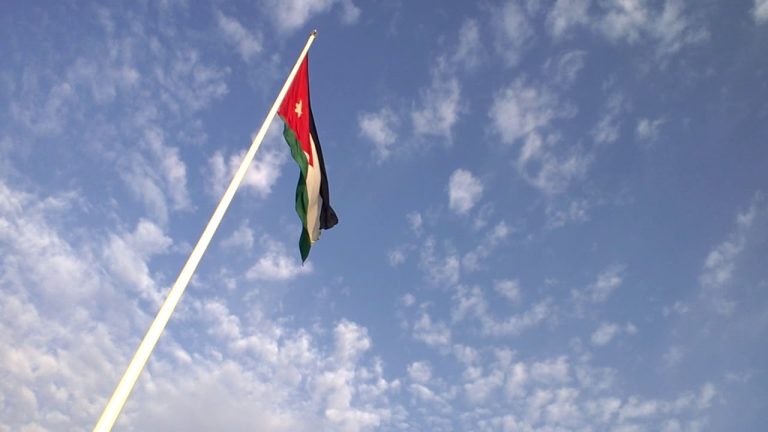 AMMAN — A total of 206 foreign investors were granted the Jordanian nationality between October 2 and December 28, while the Jordan Investment Commission (JIC) is still considering 30 applications, JIC Acting Chairman Faridon Hartouqa said on Monday.

The volume of granted investments had a direct impact on the national economy reaching a total of JD867 million ($1.221 billion), which contributed to employing 7,326 workers, according to a JIC statement sent to The Jordan Times.

The acting chairman noted that the original nationalities of investors who received the Jordanian citizenship are mainly Syrian, Iraqi, Palestinian, Finnish, Canadian, Lebanese, Yemeni, US, Pakistani, Indian and Saint Kitts and Nevis.

Hartouqa added that granting the Jordanian nationality for investors in return for holding investment projects aims to stimulate the investment environment, localise investments and create jobs for Jordanians.

Granting citizenship to investors is now linked to depositing $1 million, instead of the previous $1.5 million, at the Central Bank of Jordan (CBJ) under a Cabinet decision made in December 2019.

Similar changes have been made to the second option, which will now allow investors to buy Treasury bonds valuing $1 million, instead of $1.5 million, with an interest rate to be decided by the CBJ, and for a period of at least six years.

Following the amendments, investors could buy securities at a value of $1 million, instead of the previous $1.5 million, from an active investment portfolio, in order for them to be eligible for citizenship.

Investors nowadays can also invest $750,000 in small- and medium-sized enterprises (SMEs) and for a period of at least three years instead of five years, to be eligible for the Jordanian nationality requirement.